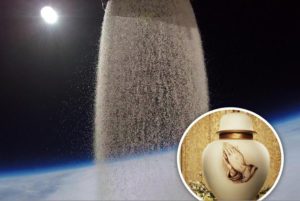 It was in 1992 that NASA agreed to make history and conduct the first space burial. On the STS-52 space mission, NASA sent the partial remains of Gene Roddenberry, creator of the Star Trek franchise on-board the Columbia Space Shuttle. This science fiction series inspired many children of that era to reach for the stars. Some became astronauts, actors, or went on to create many of the futuristic instruments used in the series. 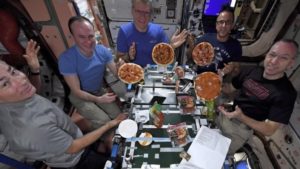 What do you do if you’re stuck in outer space and get a crazing for a pizza? In 2000 Pizza Hut paid €790,000 to become the first company in the world to deliver a pizza in space. Russian astronaut Yuri usachov recieved the pizza. The delievery took longer than usual, no pepperoni was used . To give astronauts the real taste of pizza extra salt and spices were added to pizza. 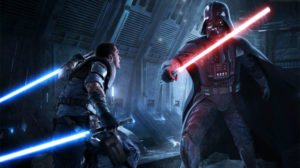 What better representation of one of the most successful and famous Sci-Fi movies of all time, than Luke Skywalker’s Lightsaber. On-board the 23rd mission bound, the light saber was sent to the International Space Station in 2007 as a 30th anniversary celebration for the franchise. Some fans argue that this weird object sent into space was simply fate and space is where it was always meant to be! 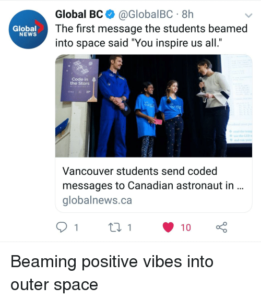 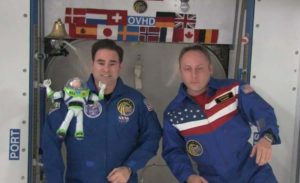 Space icon Everyone’s favourite astronaut action figure finally got to go to infinity and beyond in 2008 with Discovery mission STS-124.Buzz lived in space for more than 450 days before making his way back down to Earth. It was a dream come true for the 12-inch tall Toy Story astronaut. After Buzz Lightyear returned from space he was sent to his new home in the Air and Space Museum. 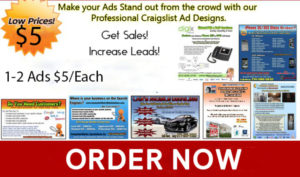 In 2005, Craigslist CEO Jim Buckmaster added a box to the posting page on the site that allowed users to opt-in to have their listing sent to space. Over 100,000 ads were sent out by a group called Deep Space Communications Network. Just in case aliens ever want to look for an apartment on Earth, they’ll be glad to know someone has got them covered. 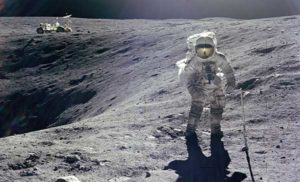 In 1971, the Apollo 14 mission made another amazing landing on the moon. Near the end of the walk across the moon’s surface. The ingenious journey that Astronaut Alan Shepard had to take to sneak a golf club and golf balls into space and onto the moon. After informing mission control that he has a golf club and few balls, He then proceeded to play a little golf on the moon’s surface, sending one ball soaring for miles. 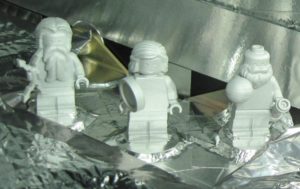 In effort to inspire young children to explore science and technology LEGO figurines of Jupiter, Juno, and Galileo that were sent to Jupiter aboard the Juno spacecraft. There You’ll find Galileo quaintly holding both a telescope and a miniature planet of Jupiter. 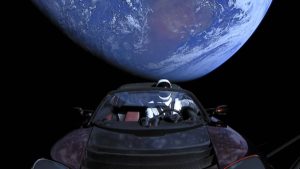 In February of 2018, Elon Musk launched his $100,000 Tesla Roadster into space on the SpaceX Falcon Heavy rocket. The vehicle is being “driven” by an empty space suit. The Roadster is still cruising around our solar system on an elliptical path around the Sun. It was the first production car in space. 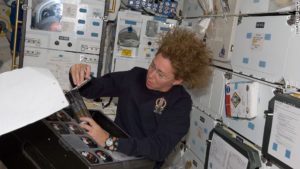 While some fear salmonella, others study it. Well, when you know all there is to know about a bacteria and how it behaves here on Earth, the only thing left to do is send it up into space and study it there. In fact, the first time they brought salmonella to space and then came down, it returned three to seven times more virulent. 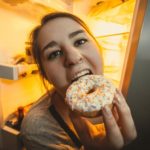 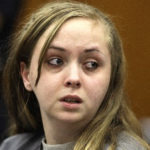