Iceland is an island in the North Atlantic. It is a country of extreme geological contrasts. Widely known as “The Land of Fire and Ice”, Iceland is home to some of the largest glaciers in Europe, and some of the world’s most active volcanoes. Iceland is also the land of light and darkness. Long summer days with nearly 24 hours of sunshine are offset by short winter days with only a few hours of daylight. Here is a  list of 10 of the best things that you can do in Iceland. 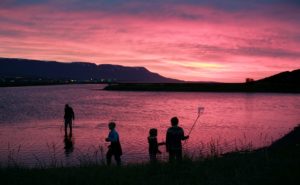 Because Iceland is just below the Arctic Circle, the summer nights are bright with 24-hour daylight from mid-May to late July.The summer solstice occurs between the 20th and the 22nd of June, marking the time when the midnight sun, Iceland’s ethereal crown jewel, sets just after midnight and rises again just before 3am. 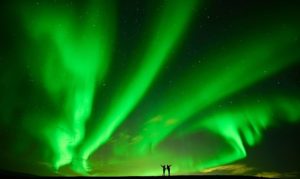 The Icelandic Northern Lights also known as the ‘aurora borealis’ are one of the most spectacular natural phenomena in the world. They are created by the interaction of the Earth’s magnetic field with the charged particles in the atmosphere, and can be seen in many parts of the world, but are particularly spectacular in Iceland.

The best time to see the Icelandic Northern Lights is from September to April, when the nights are the longest. The best way to see them is to go on a tour, as there is no guarantee that you will see them if you try to see them on your own. 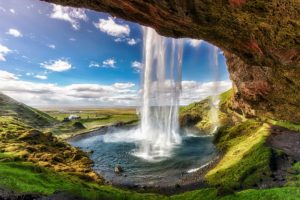 Iceland is a land of many natural wonders, and one of the most spectacular is its abundance of waterfalls. From the thundering Skogafoss to the plunging Gullfoss, Iceland is home to some of the most awe-inspiring waterfalls in the world.

What draws visitors to Iceland’s waterfalls is not only their beauty but also their power. Many of Iceland’s waterfalls are fed by glaciers, and as such they can be quite unpredictable. A sudden change in the weather can cause a waterfall to surge with more power than usual, so visitors should always be careful when near them.

Despite the dangers, Iceland’s waterfalls are well worth the visit. Each one has its own unique personality and provides a stunning backdrop to the Iceland landscape. So if you’re looking for a little natural beauty in your life, be sure to add Iceland’s waterfalls to your list of places to see. 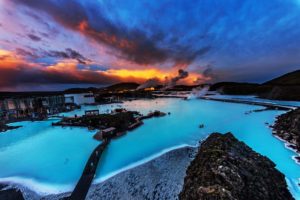 The most epic swimming pools in the world, the Blue Lagoon’s water temperature averages 37–39 °C (98–102 °F) year round making it one of the most popular destinations in Iceland. The warm waters are rich in minerals like silica and sulfur. Also bathing in the Blue Lagoon is said to have healing and rejuvenating benefits for your skin. 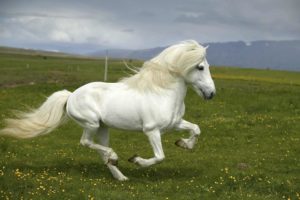 There are only about 300,000 people in all of Iceland And about 100,000 horses. For centuries Icelandic horses have lived half wild and half tame. In the summer farmers drive them to the highlands, where they live without human care for months. The majority of  Horses are for companionship and simply for enjoying the ride. They are a huge part of life and history of the people of Iceland. 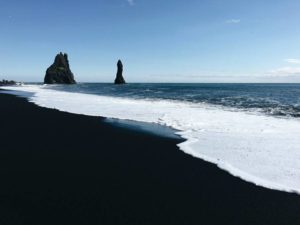 Reynisfjara is a world-famous black-sand beach on the South Coast of Iceland. With its enormous basalt stacks, roaring Atlantic waves, and stunning panoramas. Reynisfjara is widely considered to be the most beautiful example of Iceland’s black sand beaches. In 1991, National Geographic voted Reynisfjara as one of the Top 10 non-tropical beaches to visit on the planet. 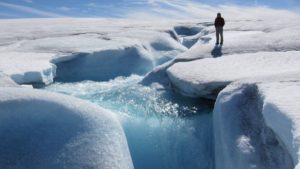 Iceland is known as the “Land of Ice and Fire” because of the numerous glaciers and volcanos around the island. 11% of Iceland’s landmass is covered by glaciers, the largest of which, Vatnajökull, covers the greater part of the southern and central highlands. 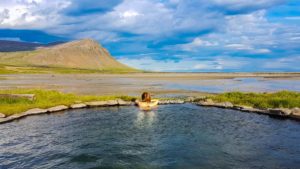 Iceland also has a long history of using geothermal energy as a source of power. Iceland’s geothermal nature are natural pools that can be found all around the country, each situated in a completely unique environment. Some of the most astonishing natural pools are located in Landmannalaugar, a natural reserve in the highlands which is renowned for its stunning beauty. 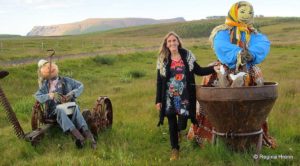 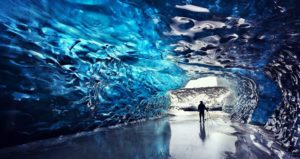 Ice caves in Iceland are have a short lifespan but are a majestic beauty to witness. You can only visit them in winter. In the dead of winter, when everything appears as a seamless blanket of white, cathedrals of blue crystal are formed deep within the heart of Iceland’s glaciers. Sometimes called crystal caves,the ice caves in icelandic glaciers are truely mesmerizing wonder of nature. 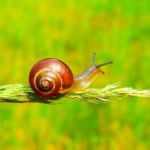