Have you ever thought about what really it is in the makeup that makes you look fabulous? Most of us do not even bother ourselves to check the ingredient lists on our cosmetic products Anyway there is lot of creepy and weird stuff that these companies put into our makeup, though we only made a list of 10 such beauty products that are very weird and disgusting but have their own medical benefits. 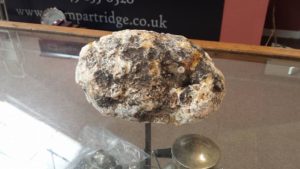 It’s a stone secreted by sperm whales and are used in making perfumes. It is called “whale vomit” and it is extremely rare. It is considered valuable because a block of it can cost up to $70,000. High-end perfumes from houses such as Chanel and Lanvin take advantage of the ability of ambergris to fix scent to human skin. 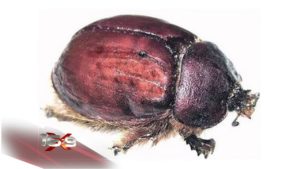 The crimson red color in many dyes and cosmetics comes from Cochineal Beetles. The beetles are soaked in hot water, dried and then crushed to give the deep red color. The color is then used in many cosmetics including hair dyes and lipsticks. If you are looking at ingredient lists it will be listed under the name Carmine. 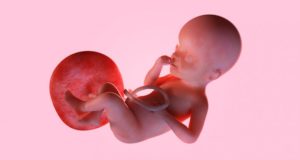 At least three companies currently sell hair or skin treatments which contain extracts of animal placenta. It also treats acne-prone skin and skin that has been damaged from over-exfoliation. The stem cells derived from sheep placenta are also used for their anti-ageing properties as they promote collagen production and increase skin elasticity. 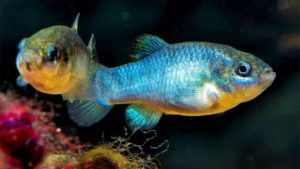 Some lipstick does contain something called “pearl essence”. Also known as ” pearlescence “, this silvery substance is literally found in fish scales! It is primarily sourced from herring and can be found in many lipsticks, nail polishes and other cosmetic products due to the shimmer effect it creates. 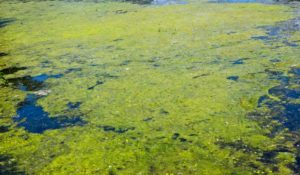 Diatomaceous earth, or the remnants of algea, are called diatoms. In cosmetics, this ingredient is used in many toothpastes, deodorant, absorbent powders, cuticle cream, and in mild-exfoliation products due to its gentle abrasiveness. It’s used in many other plastics and household cleaners as well. 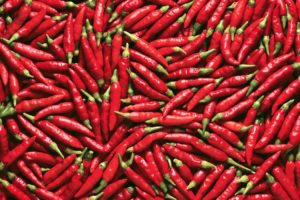 Does your lips get a tingly sensation whenever you coat them in a lip plumper,Capsaicin is responsible for this hot burning feeling. In cosmetics and personal care products, Capsicum-derived ingredients are used in the formulation of shampoos and hair products, as well as skin care, cleansing, and bath products. 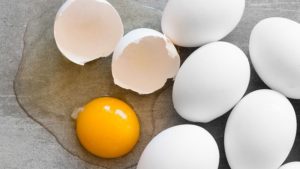 Eggs: delicious in an omelet, excellent for fighting blackheads? But, it’s no surprise protein-packed eggs work wonders on your hair. They cleanse without removing essential oils, leaving hair feeling full and fresh. 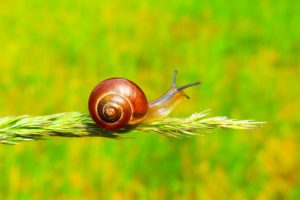 The glycolic acid in snail mucin is said to help your cells produce collagen and elastin, which even out skin tone and smooth its surface. It can also help to prevent acne breakouts and reduce the appearance of acne scars.You can find this in most moisturizers to make your skin nice and smooth. 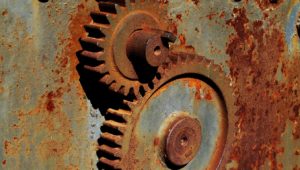 Iron Oxides have been used in the coloring of cosmetics since the early 1900s and are used to give not only cosmetics, but any skin product, its color.When used in cosmetics, Iron Oxides are considered ideal because they are non-toxic, non-bleeding and moisture resistant. The next time you’re studying a new product’s ingredient list, look for anything called “ferrous oxide,” “pigment brown 6,” or “pigment brown 101.” 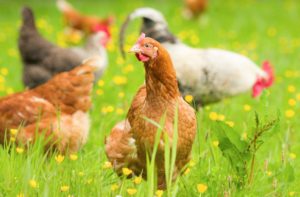 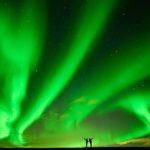 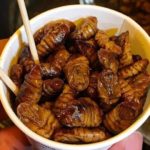