Space is vast and unpredictable yet a very beautiful subject to explore. We have achieved such technological advancement that ables us to capture images of far galaxies, and by far I meant galaxies that are even billions of light-years away. One of the most advanced and super capable telescopes is the Hubble space telescope. Since its launch in 1990, the Hubble Space Telescope (HST) has provided a dazzling collection of images that have awed and inspired the public. Here are some of the best images captured by the Hubble space telescope so far. 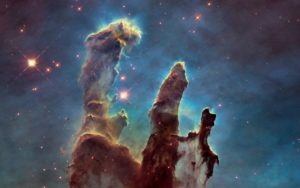 One of the most popular Hubble photos highlights three enormous trunks of cosmic dust and gas called the “Eagle Nebula” or “Pillars of Creation.” You can see the columns of gas that signify an area where stars have recently formed and are still forming. Hubble took the first image in 1995, and 20 years later the telescope photographed it again with a new camera. This variant of the image was released for Hubble’s 25th anniversary in 2015. 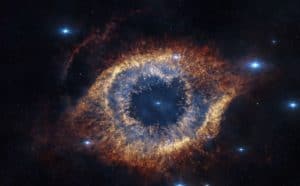 Helix nebula The Helix Nebula, also known as NGC 7293, is a planetary nebula located in the constellation Aquarius. Discovered by Karl Ludwig Harding, probably before 1824, this object is one of the closest to the Earth of all the bright planetary nebulae. The nebula’s striking appearance earned it the nickname the Eye of God. 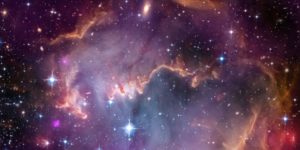 NGC 602 is a young, bright open cluster of stars located in the Small Magellanic Cloud (SMC), a satellite galaxy to the Milky Way. The cluster is of particular interest because it is located in the wing of the SMC leading to the Magellanic Bridge. Hence, while its chemical properties should be similar to those of the rest of the galaxy, it is relatively isolated and so easier to study. 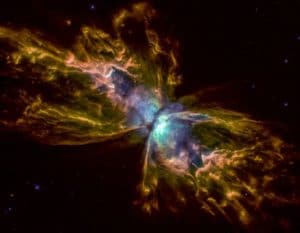 Hubble spotted this bipolar nebula fluttering through the Scorpius constellation using its brand-new Wide Field Camera 3 in 2009. NASA astronauts installed the new camera during a servicing mission that year, and this was among the first deep-space images Hubble took with the new instrument. 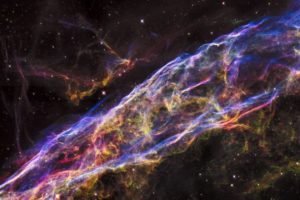 The Veil Nebula is a large supernova residue located 2,100 light-years from Earth in the constellation Cygnus. It’s also one of the most massive and brilliant X-ray sources in the sky and measures about 110 light-years wide. Astronomers believe the Veil Nebula was formed when a star 20 times the mass of the sun exploded around 8,000 years ago, and stellar wind from the explosion gave the cloud its shape. The Hubble team published this image on Sept. 24, 2015. 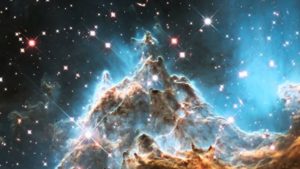 The Monkey Head Nebula or NGC 2174 is an H II emission nebula in the constellation Orion and is within the open star cluster NGC 2175. It is thought to be located about 6,400 light-years away from Earth. The nebula may have formed through the hierarchical collapse. This 24th-anniversary image was released on April 3, 2015. 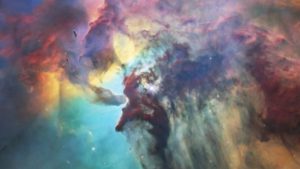 To mark its 28th anniversary in space, the Hubble Space Telescope captured this image of the Lagoon Nebula. The nebula, about 4,000 light-years away, is 55 light-years broad and 20 light-years tall. This image displays only a small portion of this turbulent star-formation region, about 4 light-years across. The observations were taken by Hubble’s Wide Field Camera 3 between Feb. 12 and Feb 18, 2018 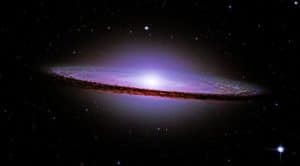 The Sombrero Galaxy is a lenticular galaxy in the constellation Virgo found 9.55 megaparsecs from Earth. The galaxy has a diameter of approximately 15 kiloparsecs, 30% the size of the Milky Way. It has a bright nucleus, an unusually large central bulge, and a prominent dust lane in its inclined disk. 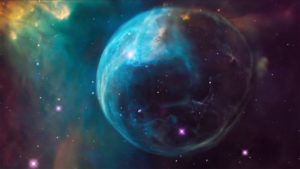 NGC 7635, also known as the Bubble Nebula, Sharpless 162, or Caldwell 11, is an H II region emission nebula in the constellation Cassiopeia. It lies close to the direction of the open cluster Messier 52. The “bubble” is the result of the stellar wind from a massive hot, 8.7 magnitude young central star, SAO 20575. The Hubble team released this image of the Bubble Nebula to celebrate the telescope’s 26th anniversary in 2016. 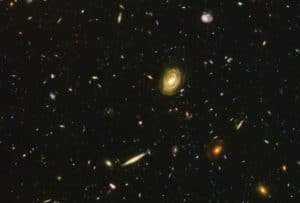 One of the most famous images The Hubble Ultra-Deep Field is an image of a small region of space in the constellation Fornax, containing an estimated 10,000 galaxies. The original release was combined from Hubble Space Telescope data accumulated over a period from September 24, 2003, through to January 16, 2004. So which image do you think should top the list. tell us in the comment section. 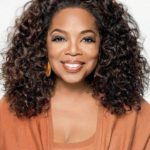 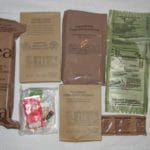