A good superhero movie is a waste without a bad supervillain. The Marvel Universe has uncountable superheroes and villains, that most of them are not even in the movies. Not only has the franchise brought numerous heroes onto the screen, but it has also introduced us to unforgettable villains. A strong villain is measured in two ways, how poerful he is and how intelligent he is. So Here are 10 of the supervillains from marvel comic universe. 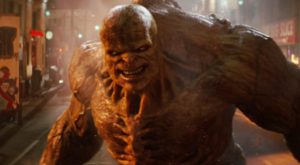 The Abomination is a fictional supervillain appearing in American comic books published by Marvel Comics.He has both Captain America’s ability combined with The Hulk’s transformation. This makes him not only incredibly dangerous, but unstable. Blonsky is obsessed with being the most powerful person, which is why he subjects himself to outrageous experiments. Upon seeing The Hulk’s power, he becomes hell-bent on defeating him. 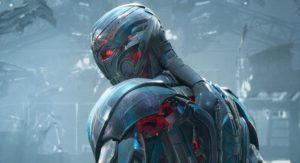 Ultron is a fictional supervillain appearing in American comic books published by Marvel Comics. He is most recognized as a nemesis of the Avengers superhero group and his quasi-familial relationship with his creator Hank Pym. He was the first Marvel Comics character to wield the fictional metal alloy adamantium. 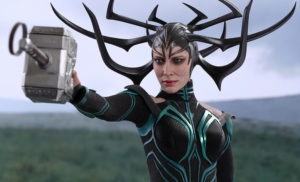 The Asgardian goddess of death is based on the Norse goddess, Hel. The ruler of Hel and Niflheim, the character has been a frequent foe of Thor.There’s not really any major effort made to offer a deep context to Hela’s actions, and there’s no major twist at the end—she’s just a jilted wannabe Queen of Asgard, and she’s gonna look great trying to take over the throne. 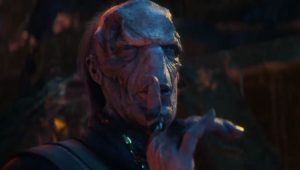 Ebony Maw is a fictional supervillain appearing in American comic books published by Marvel Comics. He is a prominent member of the Black Order, a team of aliens who work for the titan Thanos.Ebony Maw has genius-level intellect. He mostly demonstrates his intelligence with his highly skilled abilities of manipulation being described as a “black tongue that spreads mischief and evil wherever he goes”. 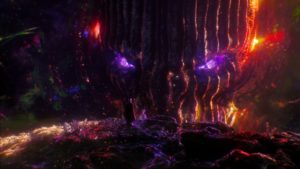 He can’t rank very high because the character only has a teensy bit of screentime, during which he’s seen only as a floating psychedelic face. While he is stuck inside the Dark Dimension, his powers certainly over-take most villains on this list. He is seen disintegrating Doctor Strange with minimal effort multiple times. Dormammu is defeated due to his inability to foresee Strange’s use of the Time Stone, leaving him stuck in a never-ending time loop. However, due to his plan being foiled so easily, he is not a very strong villain. 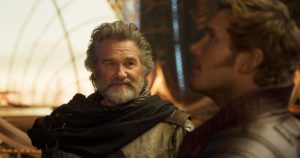 Ego, also known as Ego the Living Planet, is the main antagonist of the 2017 Marvel film Guardians of the Galaxy Vol. 2. He is a Celestial and the father of Star-Lord. While initially presented as Peter Quill’s estranged father, the audience is led to believe that he simply wants to reconnect with his son. However as time goes on, the full extent of his atrocities are unveiled. His personality is best described as sociopathic, as he truly only cares for himself. There are very few villains in the MCU who are that sadistic. It is revealed that he also may have taken more lives than any other villain. 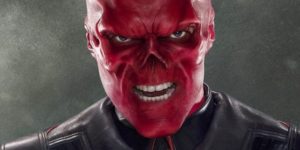 Even though he is one of oldest villains on this list, The Red Skull retains his status as one of the strongest. In addition, he is certainly one of the most evil. While fans learned in Infinity War that he has accepted his fate, there is a glimmer of hope that he will return as a villain. As strong as The Avengers are now, they would still have trouble containing the evil of The Red Skull. 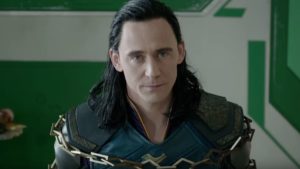 Loki is a fictional character appearing in American comic books published by Marvel Comics. Not a single MCU villain to date comes close to touching the pathos of Tom Hiddleston’s Loki, who basically stole Thor even before he was revealed to be an antagonistic force. We care about Loki, even when he’s doing awful things, and his story is ultimately one of tragedy. That’s what makes him compelling, and that’s what no other Marvel movie has been able to replicate. 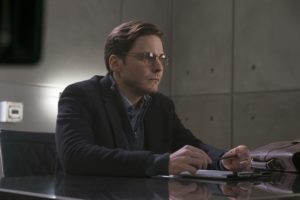 Helmut Zemo is a former Colonel of the Sokovian Armed Forces and the commander of the EKO Scorpion. Following the Battle of Sokovia, Zemo became terrorist mastermind who sought revenge against the Avengers after losing his family and became obsessed with destroying them. Strength does not always mean physical strength, which is evidenced by Helmut Zemo. Despite only being human, he gains rank as one of The Avenger’s most formidable opponents. He does not require the magic or strength of others on this list, as he was able to cause enough damage using only his intellect. 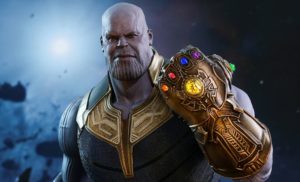 Thanos, the strongest and most powerful of all Titanian Eternals. He is seen as a universal threat and also a Cosmic-level threat. Have wielded both the Cosmic Cube, Infinity Gauntlet and Heart of the Universe. Super-Genius Intelligence, Thanos is a genius in all known fields of science and also a masterful tactician. His brute strength, planning and ferocity were the driving forces behind his success, making him the most dangerous villain in all of the MCU. Did we missed your favourite villain, what villains you think should be or should not be in this list. Tell us in the Comment section down below . 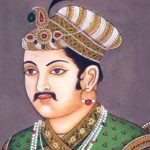 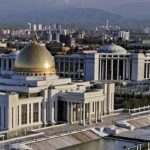