Animals basic senses like hearing, smell and sight have always been superior than humans. That is why we have spent centuries in trying to learn from their abilities so that we can use them for ourselves. We already know that animals can predict natural disasters weeeks before their happening. Birds have been known to leave their nests days before disasters. where scientists are monitoring such behaviors of animals. But for now such natural disasters are still un-predictable, atleast for humans. Here are the 10 animals who can detect what humans are not capable of. 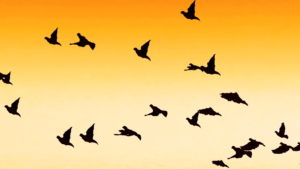 Many bird species, especially in the northern hemisphere, migrate when winter rolls around and food becomes scarce. Some even manage to fly thousands of miles away from their breeding grounds but return when the climate becomes warmer. An impossible task for anyone without a large cartography book or the Global Positioning System. Birds accomplish this incredible feat by detecting magnetic fields and using them for navigation.After being baffled by this biological compass for several years, scientists figured out that birds can sense the strength and direction of magnetic fields. Evidence suggested that cells capable of picking up this information were located in the bird’s inner ear.This was further backed up by the discovery of small iron “balls” within the brains of all bird species surveyed so far. 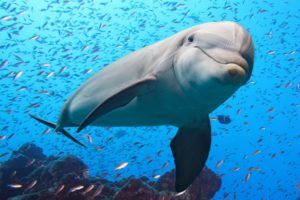 These aquatic mammals are known for their ability to emit sound waves and detect information by interpreting the returning echo. These waves of sound are emitted by an organ in their heads, which works like radar. The main purpose of this ability is to inform dolphins about surrounding threats and prey, but it can even be used to detect pregnancies. According to experts, echolocation may allow dolphins to detect a pregnant woman’s developing fetus. Doctors use high-pitched sound pulses, which are commonly known as ultrasound, to visualize fetal development. These sound waves are partly reflected at the boundary between muscle and skin tissues. Many reflection readings can be combined by a computer to produce a detailed image. Dolphins create similar ultrasound waves and have been reported to take a special interest in pregnant women. 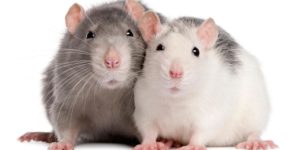 Even though many people act as though rats were land mines themselves, some of these animals have been trained to detect actual landmines since 1997. Over the years, they have sniffed out 13,200 mines in Angola, Tanzania, Mozambique, and Cambodia. After nine months of training, the rats are capable of covering far more ground than humans, searching over 185 square meters (2,000 ft2) in 20 minutes. The same task takes people up to four days since they risk life and limbs. It is necessary for humans to stop after every ping on the metal detector and ensure that the area is clear.The rats, however, are not heavy enough to trigger the explosives and stop scratching the ground whenever the source of TNT scent is reached. Land mines found in the marked areas are detonated later. 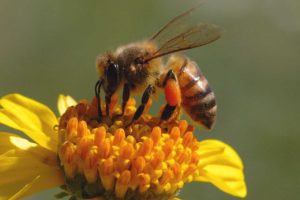 Besides the obvious answer of nectar, what could a honeybee possibly detect? Turns out, honeybees can be trained to find land mines by associating the smell of sugar with explosives.These bees can detect the scent of TNT from 4.5 kilometers (2.8 mi) away. Thermal cameras are used to track their movements. Research continues, but honeybees are expected to be used on de-mined fields to check for any mines left behind.[4]The advantage of using honeybees for this purpose is a lower cost than rats and dogs. Honeybees also recruit and teach other bees to do the same naturally by themselves. Their hairs can gather particles easily, detecting chemical vapor concentrations as parts per billion and very low parts per trillion.Honeybees even hold the Guinness World Record for the smallest animal used in detecting landmines 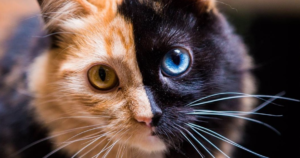 Cat owners have been reporting that their pets have healing powers for ages. While cats do not have the ability to cure sickness, they are definitely capable of detecting it. Diseases cause chemical changes in the body, and cats use their acute sense of smell to identify whether someone is sick or not. Our feline friends gather more information by sensing changes in our mood and behavior. They can also detect illness in other animals. One cat has even “predicted” 25 deaths in a nursing home. Although unfriendly by nature, Oscar the cat displayed sudden affection toward multiple residents who were close to death. Experts hypothesize that the cat can smell and sense organs shutting down. Do not hurry to schedule a doctor’s appointment if your cat suddenly sits in your lap, though. Even the most independent and egoistic beings want affection occasionally. 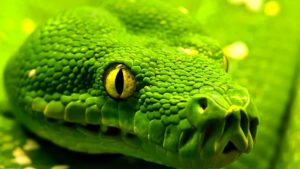 As if these reptiles were not threatening enough, snakes have holes in their heads called pit organs. These pits allow them to detect infrared radiation emitted from warm bodies up to 1 meter (3.3 ft) away. Infrared vision acts as an extra sense, providing information about prey in the dark and assisting in accurately striking the target. The somatosensory system, of which the pit organ is a part, does not use eyes to receive signals. Snakes detect heat rather than see light photons. The same system is responsible for detecting pain, touch, and temperature. Pits in the head of a snake are also a great indicator of whether it is venomous, as other snakes do not have them. 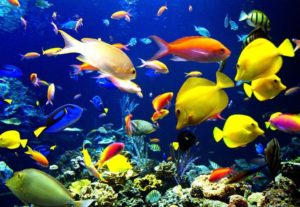 Sunlight is scarce at the depths of most water sources, and eyesight is not reliable below the 200-meter (656 ft) mark. Meanwhile, fish do not seem to struggle with avoiding obstacles and whirlpools, keeping up with water flow, or tracking prey. Flow sensors were identified on the surfaces of nearly all species of fish. The sensor network helps in gathering information about the flow of water. Researchers put their efforts into studying the sensory organ system of fish. This system detects vibrations and movement in surrounding water. Another point of focus was canals, which open via several pores. After subjecting a rainbow trout fish model to realistic aquatic conditions, the concluding results showed great importance in the locations of the canal system. They could be found on top of the head and in other areas where strong pressure variation occurs. 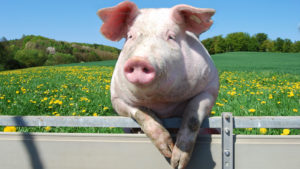 Pigs are yet another animals with an impressive sense of smell. They are commonly used to find one of the most expensive foods—truffles. Researchers have figured out why pigs are so good at finding this fungus. Truffles contain large amounts of a substance that is also synthesized in boar testicles. The substance is secreted in the saliva of boars looking to breed. Females are attracted to the musky scent emanating from their saliva foam. The same substance is produced by the testicles of human males and is secreted through their sweat glands. Italian laws have forbidden the use of pigs to find truffles since 1985. Truffles are highly sensitive to changes in the environment, and pigs destroy it by carelessly scraping the ground. Pigs also frequently end up eating the truffles they find. 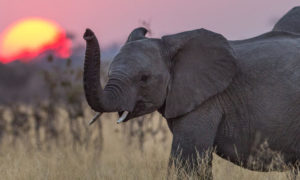 With a set of ears that large, elephants obviously have an incredible sense of hearing. Although they have been seen suddenly changing their direction for no clear reason, this is no longer a mystery. Studies have revealed that elephants are capable of detecting a rainstorm approaching from roughly 241 kilometers (150 miles) away. This uncanny ability was uncovered by analyzing the migrations of elephants in Namibia. After seven years of tracking the movements of nine elephants from different herds with GPS, researchers found evidence that suggested changes in the elephants’ course during the region’s rainy season. Researchers observed their movement toward thunderstorms hundreds of miles off, days before rain occurred.Knowing when, where, and why they move may help conservation efforts as 100,000 African elephants were killed by poachers between 2010 and 2012 alone. 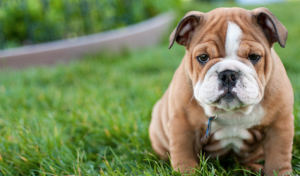 Nothing can beat the relationship between a man and his best friend. Being loyal and easy to train, dogs are the perfect candidates for any situation that calls for the superior senses of animals. Medical detection dogs use their noses to find illnesses in people. Detecting odor concentrations of as little as one part per trillion allows them to sense the smell created by diseases. This can be compared to detecting a teaspoon of sugar dissolved in two Olympic swimming pools. Canines outmatch our feline friends in this area as dogs are capable of sensing cancer—something cats cannot accomplish. Unique odors emitted by cancerous cells allow dogs to alert people to disease faster than doctors can. A case was reported where a dog kept sniffing the lesion on the owner’s thigh. The animal even attempted to bite off the lesion, which was later confirmed to be a malignant melanoma. 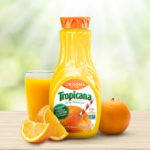