Indian Web series have now become amazing at this time. Many people tend to watch most of the things online just at their preferred time and location and for those Web Series turn out to be an amazing dose of entertainment. Here are 10 of the best Indian web series to watch. 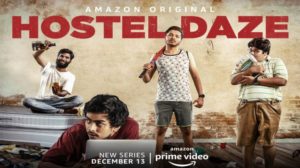 Four wingmates, 1 Hostel, First Semester(First Season). ‘Hostel Daze’ tries to capture the hostel culture (or its lack thereof) of an engineering college. the series. ‘Hostel Daze’ makes no pretense about serving any other purpose than being a breezy watch solely. Aimed at making you laugh with youthful fallacies — a lot of which is instantly relatable for most of us. 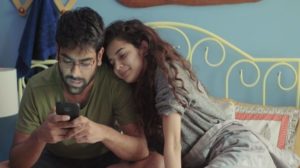 Little Things is an Indian web television series by Pocket Aces. Little Things is a story of cohabitating couples in their 20s navigating the ups and downs of work, and modern-day relationships and finding themselves in contemporary Mumbai. 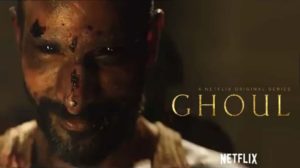 Ghoul is an Indian horror web television miniseries based on the Arab folklore monster ghoul. When a new prisoner arrives at a military detention center exhibiting eerie behavior, young interrogator Nida Rahim searches for the truth. Her quest becomes a battle for survival when the prisoner, sect leader Ali Saeed, turns the tables on Nida and the other interrogators, exposing their most shameful secrets. Nida ultimately discovers a ghoul inhabiting Saeed and — after telling her colleagues about it — learns the alarming truth about what its presence reveals. 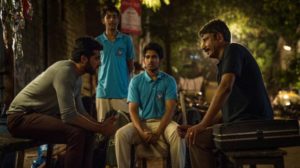 Selection Day is a coming-of-age story of two teenage brothers Radha (Yash Dholye) and Manju Kumar (Mohammad Samad) — with a bigger focus on the latter — who have been raised by their strict, obsessive father (Rajesh Tailang) to be star cricket players. The Kumars are very poor, and they moved to Mumbai from a village in the Western Ghats. 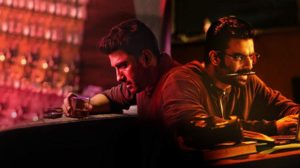 Breathe is an Indian crime drama web television series. This thriller explores the lives of ordinary men faced with extraordinary circumstances. As an unconventional Crime Branch officer Kabir puts together the pieces of seemingly unconnected deaths of organ donors. 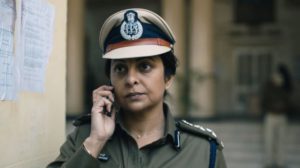 Delhi Crime is an Indian crime drama web television series written and directed by Richie Mehta. Based on a Delhi gang-rape case, this crime drama follows the Delhi Police investigation into the finding of the men who perpetrated the crime. 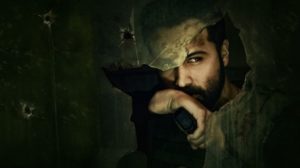 Bard of Blood is an Indian fictional spy thriller web television series based on the 2015 espionage novel of the same name by Bilal Siddiqi. Excommunicated RAW agent Kabir Anand, a courageous analyst, and a sleeper agent take on a covert mission in Balochistan. In the show four Indian spies are captured; the mission soon turns south and Kabir must face his demons from the past. 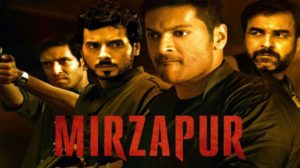 The iron-fisted Akhandanand Tripathi is a millionaire carpet exporter and the mafia don of Mirzapur. His son Munna, an unworthy, power-hungry heir, stops at nothing to continue his father’s legacy. 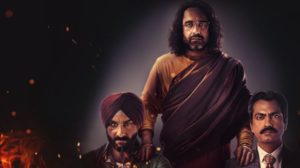 Sacred Games is an Indian web television thriller series based on Vikram Chandra’s 2006 novel of the same name. The first Netflix original series in India. When police officer Sartaj Singh receives an anonymous tip about the location of criminal overlord Ganesh Gaitonde. He embarks on a chase around Mumbai in what becomes a dangerous cat-and-mouse game. Amidst the chaos, trappings of a corrupt underworld are revealed. After being removed from the Gaitonde case, Singh begins his own investigation as he works to save Mumbai from impending doom. 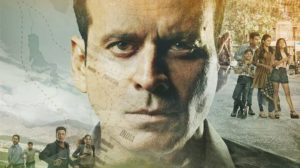 The Family Man is an Indian action drama web television series on Amazon Prime Video. Srikant Tiwari is a middle-class man who also serves as a world-class spy. Srikant tries to balance his familial responsibilities with the demands of the highly secretive special cell of the National Intelligence Agency that he is working for. 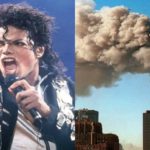 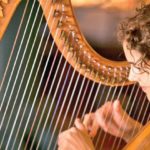