Space agencies are known by their Space Research and the scientific study of earth’s outer space which involves advanced material science, earth science, physics, mathematics, medicines, and biology. There are numerous space organizations working on our planet to explore and find out the mysterious matters present in our space. Each organization has certain rules and policies regarding its capacity to develop and the money spent per year on each space research project. Most of them use the far advanced tools and technology that have been not used by the public yet. In order to find out more let’s take a look at the list of the top 10 Space Research Organisations in the world. 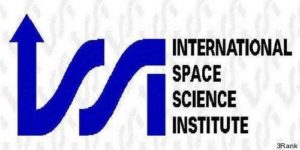 The International Space Science Institute (ISSI) is a nonprofit organisation established in 1995. It’s an advanced studies institute that primarily focused on planetary science, cosmology, solar system, earth science, astrophysics and Astrobiology. Visit to space, research and scientific activities allows them to develop advanced technologies too. The whole institute is under a foundation of Swiss law and supported by European Space Agency (ESA).

The International Space University (ISU for short) is a non profit Interdisciplinary University established in 1987. They offer the best training in aerospace issues with groundbreaking facilities. Their experienced faculty members are one of space agency leaders, astronauts, space engineers, scientist and managers. The university also has space research capabilities in various fields of space engineering. 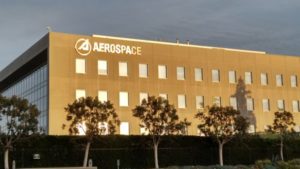 It’s a non-profit organisation founded in 1977 by Gerard O’Neill from Princeton University. Their mission is to open the energy and material resources of space for human benefit within a lifetime. Space Studies Institute has some important research priorities such as a reusable propulsion system, low cost space access, usage of non terrestrial materials, etc. The institute has made a major contribution in Transport related mechanisms which is useful to understand the orbital movement of the plant and to counterbalance effect of polarization.

SpaceX is the first successful private space company, founded by Elon Musk in 2002. The company has recently gained a lot of popularity because of its low-cost rocket launch (making rockets reusable) and mars mission. Since it’s a private company, their mode of funding, availability of resources, and ultimately their goals are different than other space organisations. When it comes to building satellites, SpaceX scores zero because they haven’t built any yet, and that is not even their objective. Their primary aim is to reduce space transportation costs and enable the colonization of Mars. They have built the Falcon launch vehicle family and Dragon rocket-family, which both currently deliver payloads into Earth orbit. They are also trying very hard to send the first human to Mars by 2024. 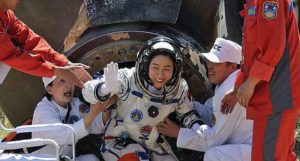 China National Space Administration (CNSA for short) is responsible for development and planning of space activities. It was established in 1983, headquartered in Beijing. The Jiuquan Satellite Launch Center is their primary spaceport. The overall yearly budget of experimentation is $1.3 billion. As of 2012, total 8 Chinese have traveled in space for various projects. FY 2011 and FY 2013 are the major project on which agency is working on. 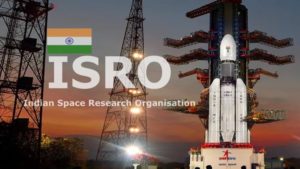 ISRO (for short) is the Indian government space agency, stands for the Indian Space Research Organisation. It was established in 1969 and their motto is “space technology in the service of human kind.” The agency has conducted various major operations on national as well as international level. They launched first moon mission rocket named as Chandrayaan-1 for moon data exploration. Their overall year budget is $860 Million. Moreover, on 24th September 2014, ISRO succeeds in sending spacecraft into Martian orbit on 1st attempt. The total expenditure for this mission was $75 million, making it the most cost-efficient Mars mission ever. On February 15, 2017, ISRO launched 104 satellites in a single rocked named PSLV-C37 and made a world record. Of these 104 satellites, one is 714 kilogram main satellite for earth observation and 103 smaller “nano satellites” which weigh 664 kilogram combined. 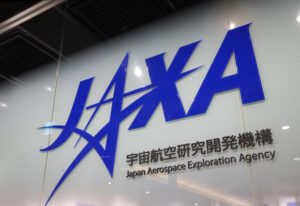 As the name suggests Japan Aerospace Exploration Agency is Japan’s national aerospace working agency which was established in 2003 and headquartered in Chofu (Tokyo). It is responsible for technology development, research works, launch of a satellite into the orbit, asteroid data, moon exploration and many other advanced missions. Agency’s main motto is one i.e. Reaching for the skies, exploring space. The overall yearly budget for experimental work is $2.6 billion. 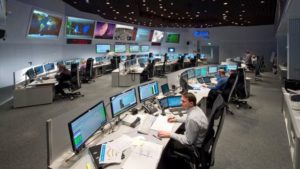 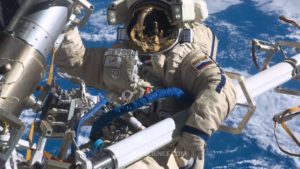 Russian Federal Space Agency (Roscosmos for short) is a Russian government space research agency and general aerospace research. It was established in 1992 and the overall yearly budget is $5.6 Billion. Some of their major projects are: return to the moon (2014), return to Venus (2016), GLONASS (group of 24 different satellites), new weather satellite, Angara launcher, Mars 500 simulation, etc. The Current mission on which agency is working on are Fobos (Mars mission), Luna (Moon orbiter) and Venera (Venus lander). 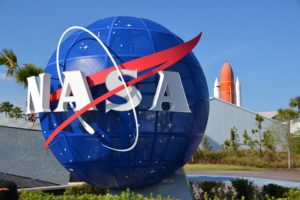 There is no mystery in the question “who is the master of space research?”. We all know i.e. NASA only. National Aeronautics and Space Administration is the united states government agency. It was established in 1958 by Dwight Eisenhower. World’s most space research and exploration efforts have been held by NASA including Skylab, Space Shuttle and the most popular Apollo moon landing mission. The Agency primarily focuses on understanding the Earth by Earth observing system, Exploring bodies of the solar system, astrophysics such as the big bang, advanced robotics mission such as New Horizons. It also shares various experimental information with Greenhouse Gases Observing Satellite organisation. NASA is also famous because of dealing with emergency during crucial times and has the possibilities and the power to prevent hazardous outcomes. 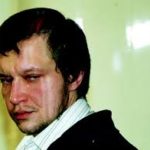 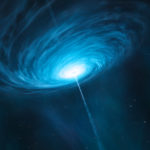